Options and Alternatives to the end of BBC, ITV, Channel 5 Freeview in the Algarve

Since we have had so many inquires, and calls for more information, we decided to make this post regarding the end of availability of Satellite UK Freeview in the Algarve (BBC, ITV, Channel 5, etc) and to give to our clients or anyone that has been affected by this issue some clear and concise information. Most worrying is all these people coming out promising all kinds of features and services that are on one side plain expensive rip-offs or even worst really bad solutions that will never hold.

So first a small explanation on what has happened, the satellite Astra 1N that was providing the Freeview signal is at its end of life (around 12 years old) so it was decided that all its channels would be moved to new satellites called Astra 2E and Astra 2F. Astra 2F has a bit of a wider range, Astra 2E has a more focused beam that covers perfectly only the British Isles and not much more. Unfortunately most of the channels were moved to Astra 2E, so as of now there is absolutely no chance of ever picking up any satellite signal. 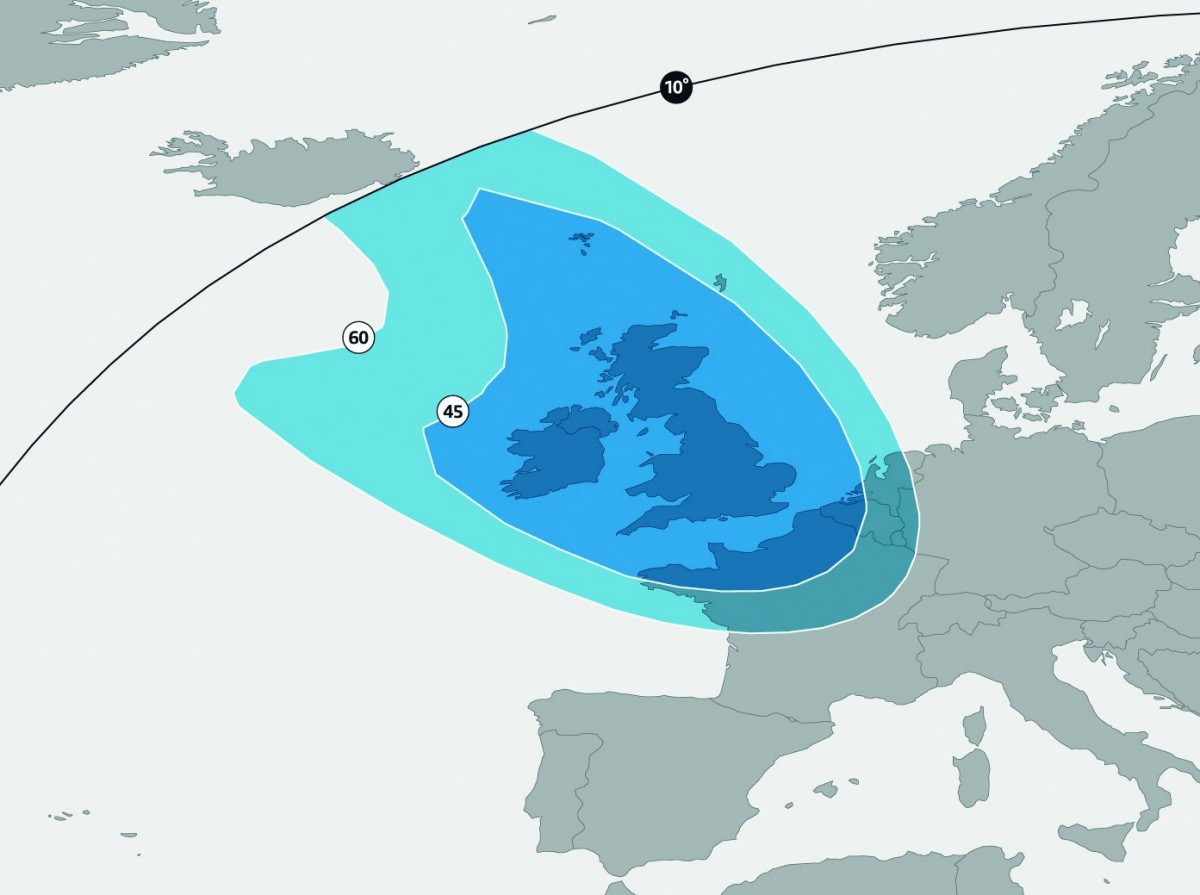 However both satellites can provide a more dispersed bean that reaches a big part of Europe, but even that is not going to help anyone on the Algarve, latest reports say that some people in Portugal are still getting some signal, in the Centre/North of Portugal if you have dishes 1.5 m or more, but in the South, Algarve there is little or no signal being received on dishes of 3 meters and more. 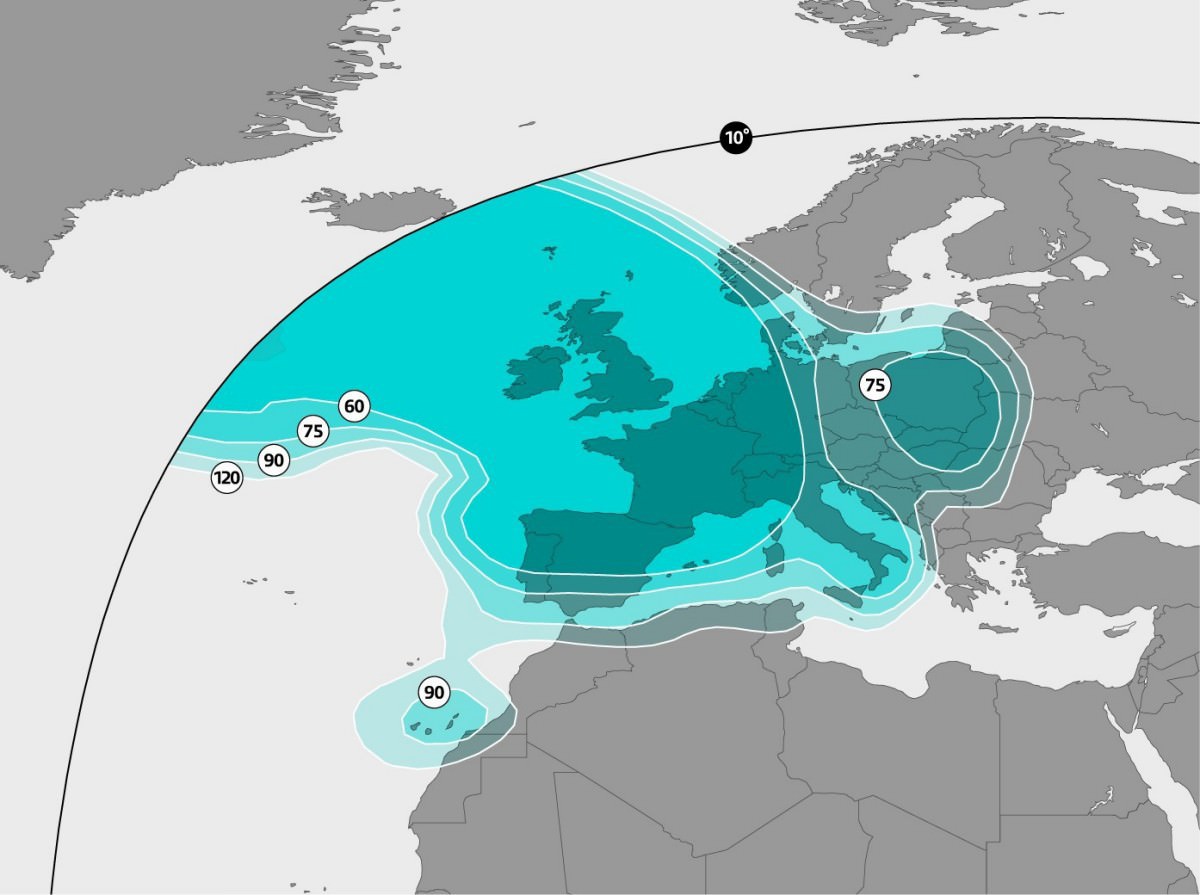 Changes are going on, Sky is moving soon and the channels are still being moved at the moment, so we could have more options, including maybe a possibility of using the satellite dishes through Sky, as always, we will keep this post updated to the realistic options available for BBC viewing.

And as always if you have questions or doubts feel free to comment bellow, share your experiences and contact us, since we have already tried quite a few of those so called solutions and we can always give you our opinion.